The conference will take place in Tenerife, Canary Islands 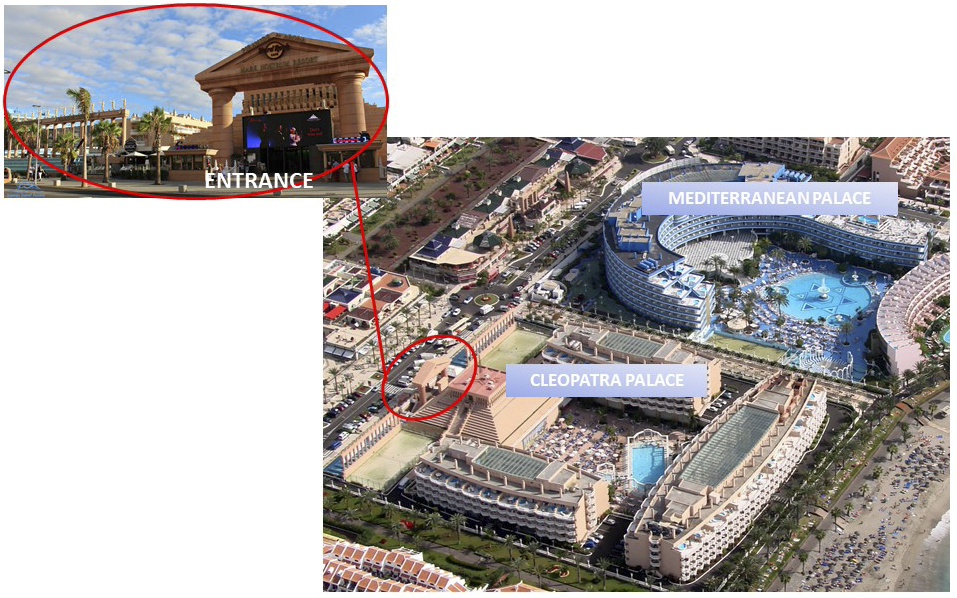 There are many direct flights from almost all major European cities.

At both airports you will find numerous taxis.

The price of the ride from Tenerife SOUTH is around 25/35€ and from Tenerife NORTH 90/100€, it could vary depending if you travel at night or in the weekend. 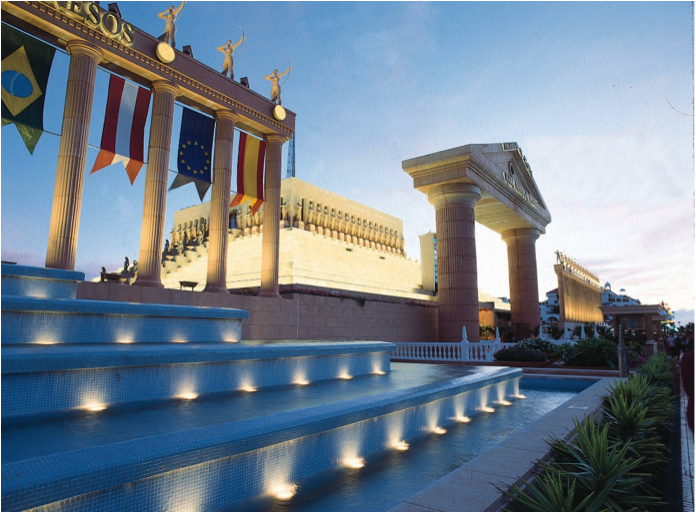 In Tenerife the legal currency is the euro as in the rest of EU.

If you are travelling from a country outside the eurozone, you will be able to change money at a number of exchange offices located in tourist areas.

You can also get euros from your hotel establishment. Bear in mind that shops and restaurants do not accept payment in any other currency.

The voltage in Tenerife is a 220 volt alternate current and 50 Hz, the same as in the rest of the Canary Islands. Plugs have two round prongs the same as in continental Europe.

If you are coming from the UK, you might want to bring an adapter with you. Visitors from the USA will also require a voltage converter.

Tenerife’s climate is renowned for its mild summers and relatively warm winters, as well as the constant presence of the sun pretty much all year round. With temperatures ranging from lows of 17 ºC (62 ºF) in winter and highs of 25 ºC (77 ºF) in the hotter months, the atmosphere is cooled by the sea breeze and the trade winds. Moreover, the Island’s unique orography gives rise to varying weather conditions in different areas, to the point that in winter you could find yourself playing in the snow on El Teide’s slopes in the morning and sunbathing or swimming on the south coast in the afternoon.

Arona is one of the main tourist destinations in the south if the Island, covering an area of 84.6 km2 (327 sq. miles), with 15 km (9.3 miles) of beaches. This is the third most populated municipality on Tenerife.

The area of Playa de las Américas includes several beaches and there are a wide range of water activities to choose from all year round. The town of Los Cristianos, which still preserves its seaside charm, is where most of the area’s shopping and cultural activity happens, and its port is busy with boats coming and going.

Its peaceful and beautiful coastline is one of the main attractions of the area of Las Galletas-Costa del Silencio, in addition to its thriving sea life. Some of the places you won’t want to leave without seeing are Punta de la Rasca and Malpaís de Rasca, which is considered a Protected Nature Area. The rural part of Arona can be found further inland, where the municipality’s historic quarter lies.